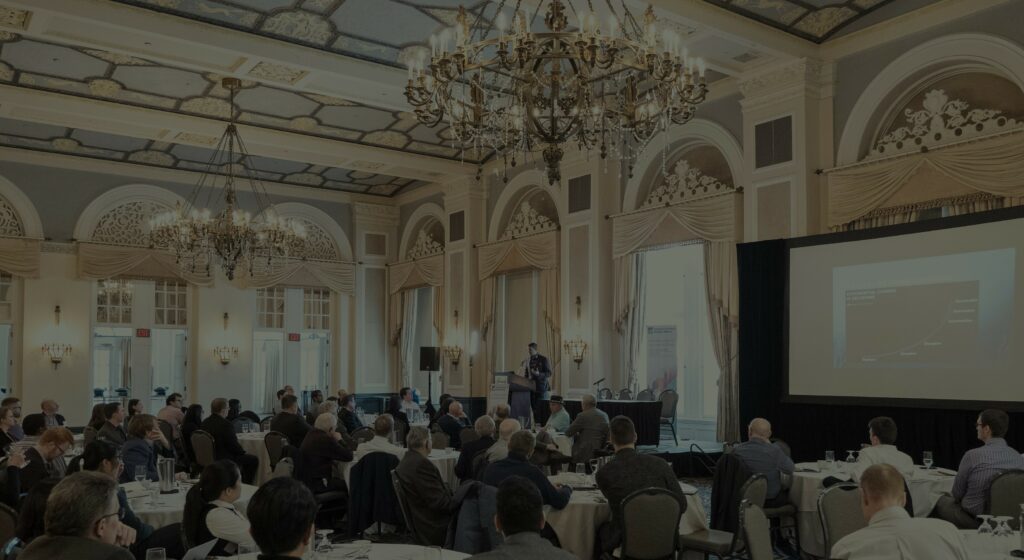 On the eve of the UCP leadership race results, Graham Thomson will share insights on the economic policies of the potential new Premiers of Alberta.
Register
October 5, 2022 | Rocky Mountain Ice House | 6:00-7:00pm

Graham Thomson has covered Alberta politics for more than 30 years, starting with his work as Legislature correspondent for the CBC and later becoming Political Editor with the Edmonton Journal before spending 16 years as the paper’s Political Affairs Columnist. Among his awards are a National Newspaper Award for his reporting, and a nomination for his columns. Graham spent eight months at the University of Toronto after being awarded a Canadian Journalism Foundation fellowship in 2008-09 where he studied environmental law and climate change.